How Green Are Electric Cars?

The Guardian recently published an article looking into just how green electric cars really are. Although it’s common knowledge that electric cars themselves are much better for the environment since they produce zero tailpipe emissions, how the electricity they run on is generated needs to be taken into account when talking about how green they truly are.

Norway is a leader when it comes to electric car take-up, with more than half of the new vehicles sold there in 2017 being hybrid or electric models. Something that’s interesting about electric cars in Norway is that the vast majority of them are run on hydropower, making them extremely environmentally-friendly. This isn’t the norm. Electric cars in other countries are often powered by electricity that’s generated by power stations that burn fossil fuels.

One of the most insightful aspects of the article is that it shows how the source of electricity that powers electric cars varies a lot from one country to the next. For example Brazil, New Zealand and Canada generate electricity mostly through hydropower, just like Norway. France on the other hand, chiefly uses nuclear energy. Even in countries like the UK, where fossil fuel power stations are still very common, there are still other power sources being used, such as renewable energy.

An argument that those who are opposed to electric cars often make is that electric cars still harm the environment since they rely on oil-fired power plants to generate electricity. Although this is true to some extent, the fact remains that even electric cars the rely solely on electricity generated from such plants, still burn much less fuel than an equivalent petrol or diesel car.

Click here to read the original Guardian piece in full. 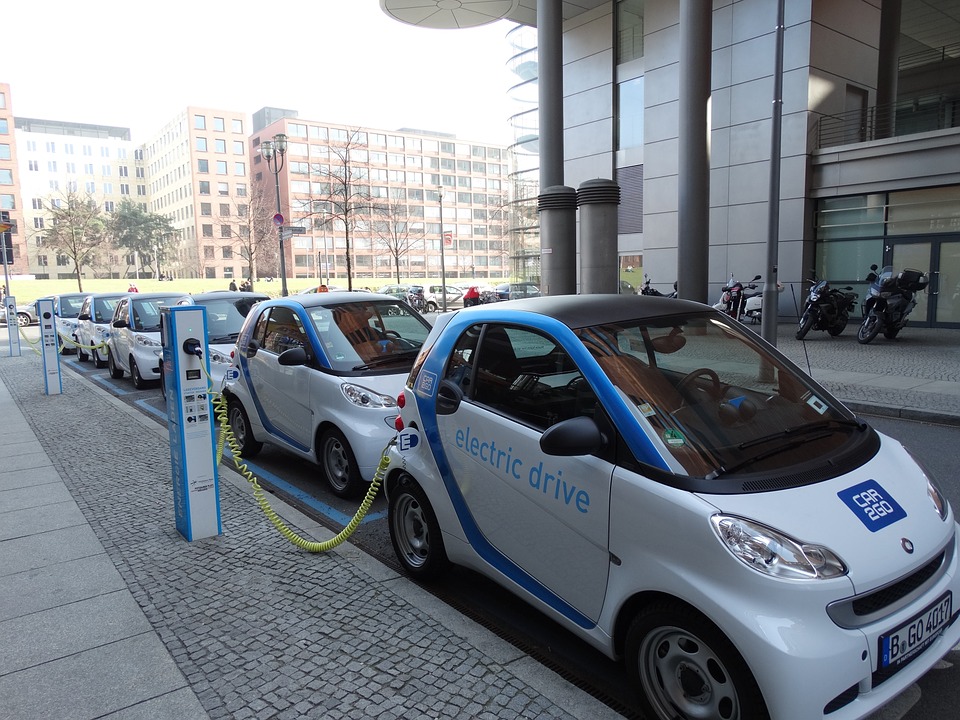