As electric vehicles become more and more popular, there are fears among certain people that this increase in popularity will cause black outs and other issues resulting from strains placed on the electrical grid. However a recent study by the Natural Resources Defence Council (NRDC) has shown that even in America’s largest EV market, the grid can cope with the demand from hundreds of thousands of EVs.

In their blog post detailing the study, NRDC explained that even neighbourhoods with a high number of electric vehicle owners were still able to accommodate them with only minimal investment required to update the grid infrastructure. “Of the $5 billion the utilities spend annually to maintain the distribution system, roughly $610,000 was attributable to the need to upgrade it to accommodate EVs,That’s about 100th of 1 percent.” they wrote.

Although the current number of electric vehicles on the market means that in most cases the grid is more than capable of meeting the demand for electric power, this doesn’t mean this will be the case in the future as EVs become more and more popular. The best way to cope with the increase in demand without the need for immediate investment is simply to use time-of-use rates effectively to encourage off-peak charging.

“We now know in theory and in practice that these rates are more effective than conventional residential rates at incentivizing charging when its most beneficial to the entire electric system,” say the NRDC. 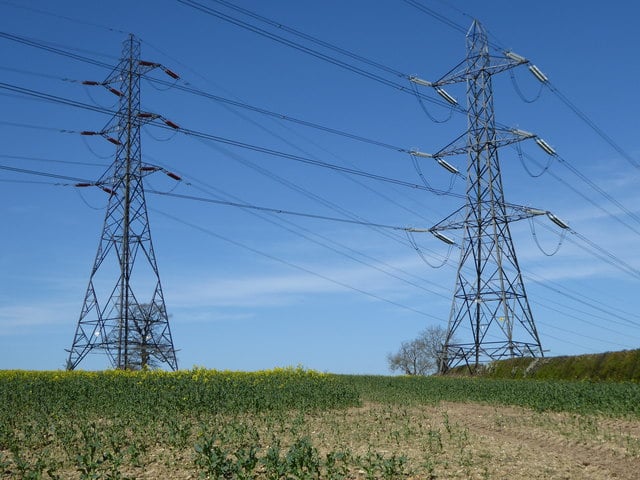