Official data shows that more than half of the sales of new vehicles in Norway in 2017 were either electric or hybrid vehicles.

Hybrid vehicles were more popular than pure electric models, with 31.3% of new cars sales in 2017 being hybrid models while electric models made up 20.9% of total car sales last year.

This figure will be very pleasing for the Norwegian government, who have set the goal of only selling new zero-emission cars from 2025. Although the statistics from 2017 are a good sign, The Norwegian Electric Vehicle Association has said that “The goal of 2025 is ambitious,” “We need to go from 21% market share to 100% in seven years, which means we still have a way to go even if it’s going in the right direction and the increase compared to 2016 is satisfactory.”

There are a few key reasons why the sale of electric and hybrid vehicles are so strong in Norway. Firstly electric cars are not heavily taxed, unlike petrol and diesel cars, which means they’re available at competitive prices. In addition to this, electric cars owners in Norway benefit from perks such as being able to drive in bus lanes, free city tolls as well as parking and recharging in public car parks. 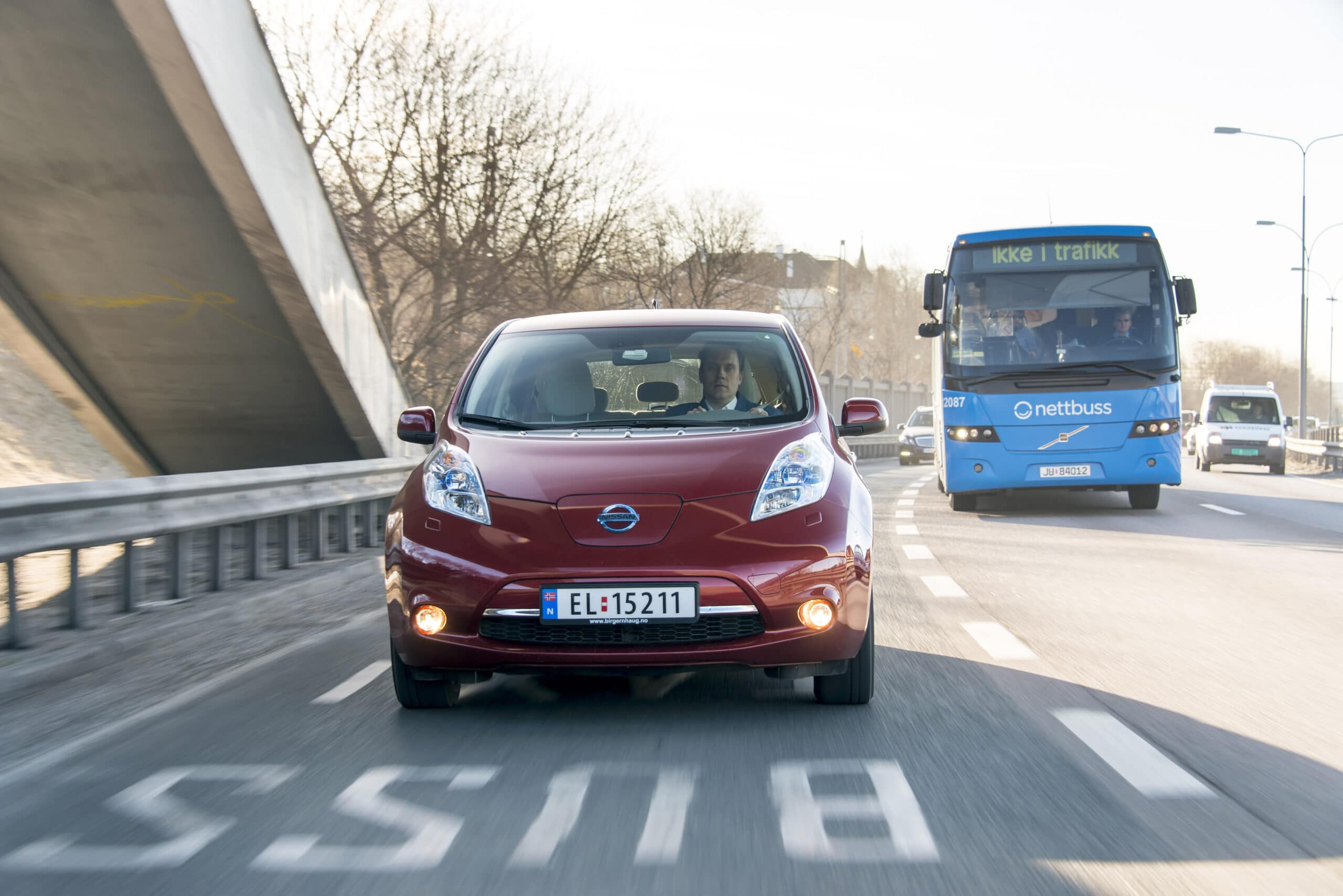