Stricter testing rules for vehicles have been put into place in Europe in an attempt to avoid other diesel scandals like the one involving Volkswagen in 2015.

Members of the EU will be required to check one in every 40,000 newly registered cars to make sure they adhere to environmental as well as health and safety standards. The testing will be random and not based on where the vehicle was approved which means there’s less chance for loop holes to be exploited. The European Commission now also has the power to check cars that are already on the roads.

The new rules aim to ensure that vehicles meet the required standards, with environmental pollution being a big subject in governments across Europe now, especially with the growing popularity of electric cars.

“More than two years after the US caught Volkswagen cheating, we can finally say that Europe will have an improved system in place to keep cheaters in check.

“But the proof of the pudding is in the eating. If the European Commission doesn’t keep a tight grip on national car regulators and check their work robustly and regularly, dieselgate will happen again.

“It’s a pity that EU governments led by the biggest car producing countries rejected wise proposals to allow independent members of the Forum overseeing the new system. The Commission may invite third parties and this is essential to give the new system credibility and transparency.” 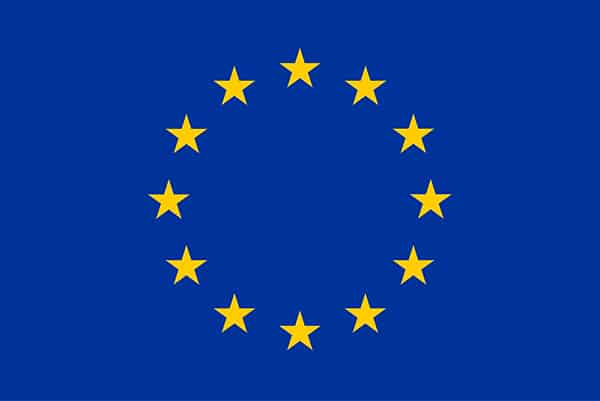