What the Future Holds for Green Vehicles

There’s no doubt that green cars have become much more popular in the last few years, both in the US and across Europe. Hybrid and electric models are no longer seen as being strange or cult vehicles, thanks to a number of top car manufacturers putting their resources into green technology. But what does the future hold for green vehicles? Below are some of the biggest changes likely to be seen.

There are still certain things that have prevented green cars from taking over petrol/diesel cars at the present time. Two of the main factors being a lack of charging stations and a lack of knowledge. However both those things are changing rapidly. More people are realising the benefits of owning a green car – namely the reduced fuel costs and lower emissions. More charging stations are being installed all the time and electric car owners are able to apply for a government grant to cover the costs of having a charging point installed at their home. 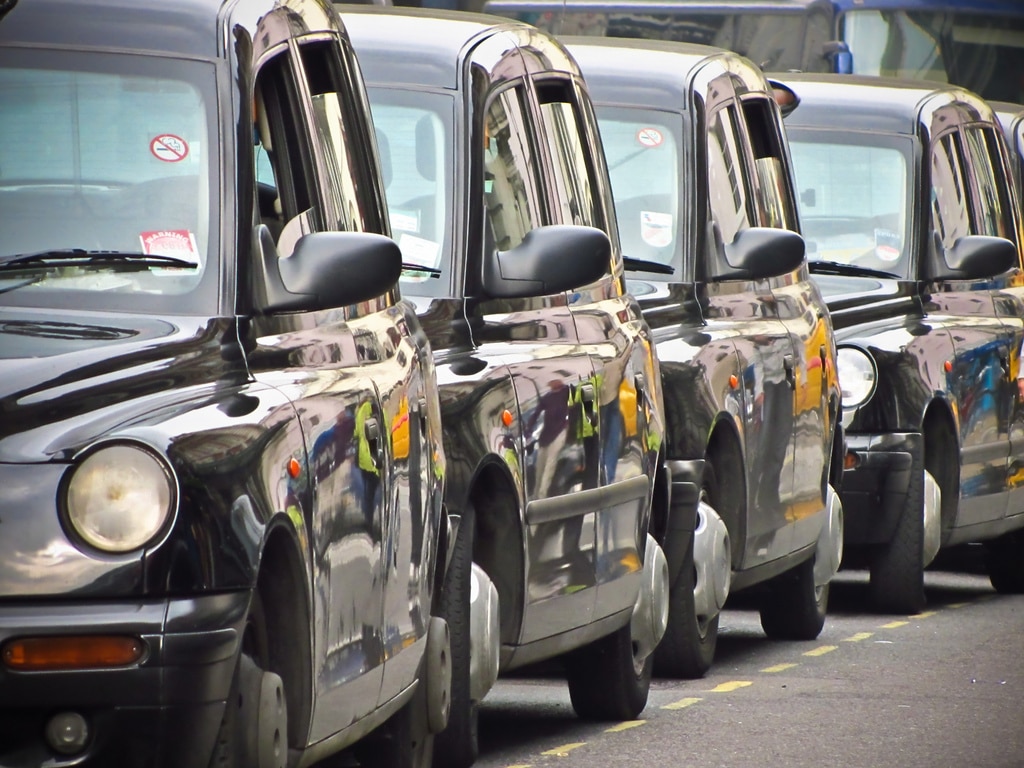 London black cabs at a taxi rank at Covent Garden.

For example, some taxi firms are already starting to use green vehicles thanks to the benefits they provide. Taxi firms are always looking for ways to cut down expenditure and taxi insurance and minibus insurance are certainly areas where adopting electric vehicles allows for savings to be made. Of course there’s also the more obvious benefit to businesses that rely on vehicles of the savings in fuel costs. These benefits mean that a growing number of industries are going to continue investing in green vehicles.

With the government in the UK putting so much emphasis on cutting CO2 emissions, it makes sense that they try to implement the use of green technology as much as possible in public transportation systems. That does pose a challenge currently with large vehicles such as buses but as green vehicle technology continues to advance it’s likely that more public transport will become emission-free. 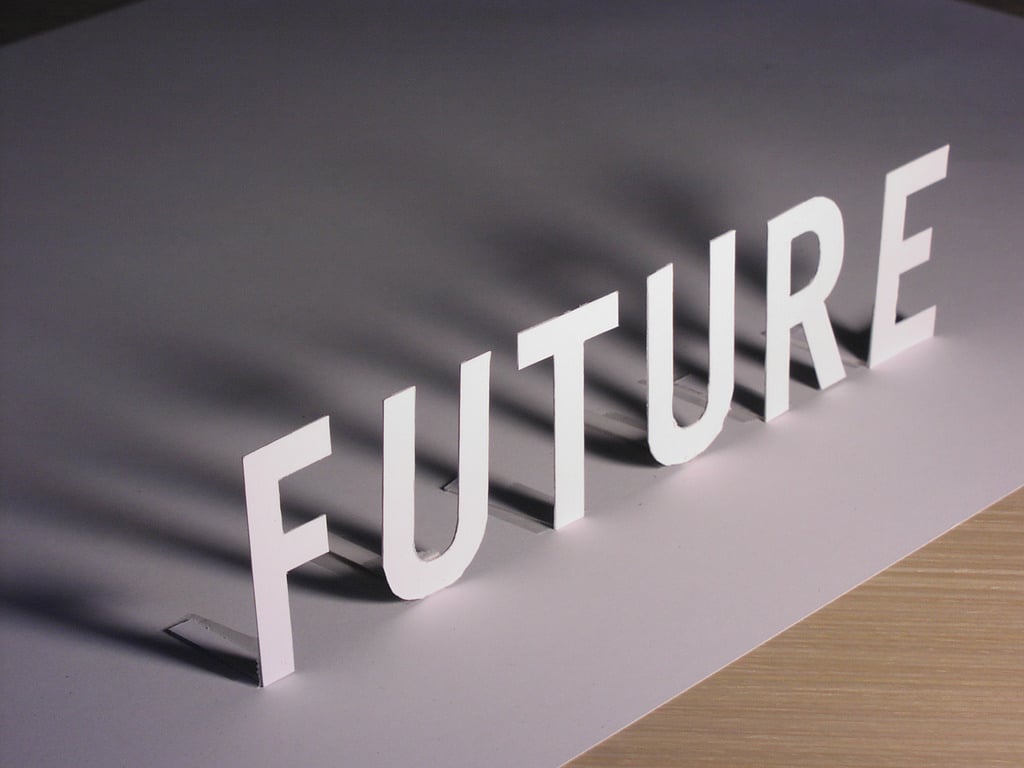