Home | Are Green Cars Suitable If You Live in a Rural Area?

Are Green Cars Suitable If You Live in a Rural Area? 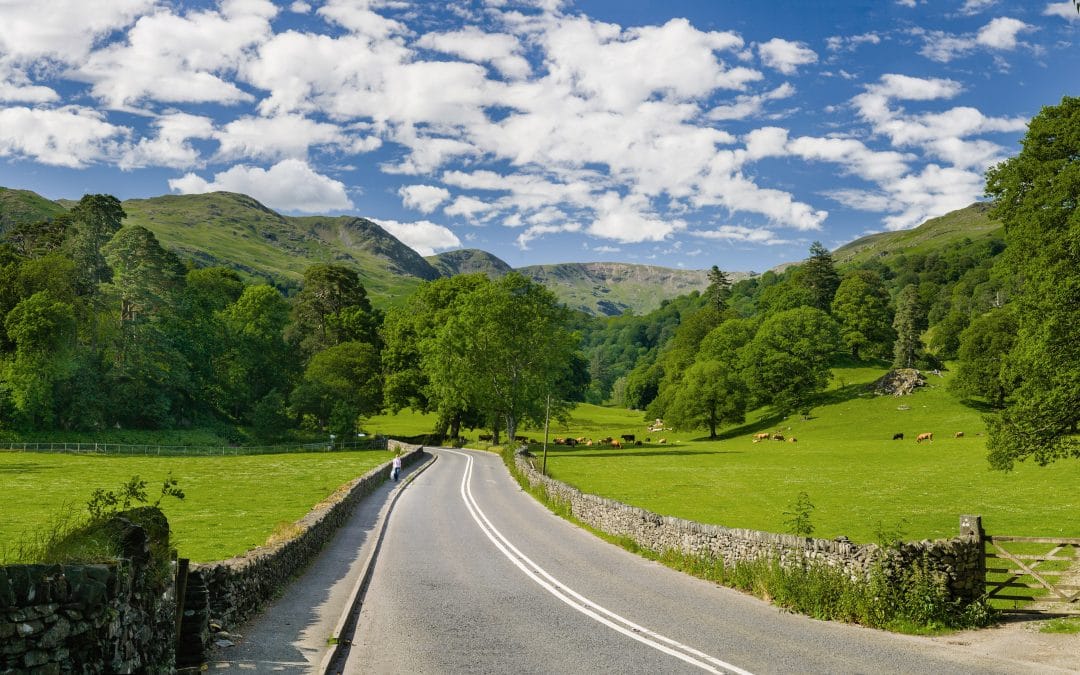 Hybrid and electric cars are becoming more popular with each passing year. Many people who were initially put off by the idea of owning a green car are now starting to realise the benefits, including lower running costs, lower emissions (zero emission in the case of electric cars) and a smoother and more enjoyable driving experience.

Despite last year’s fuel price cut across many of the UK’s most rural areas, rural motorists are still looking for ways to save where fuel costs are concerned. There’s no doubt that driving a green car, whether it’s a hybrid or electric, can cut down on your fuel costs considerably.

Which type of green car is best for rural drivers?

Below are the different types of green cars that are currently available and the considerations of each for rural motorists.

What if you have a horse trailer?

If you transport horses in a horse trailer then you might be concerned that an electric car won’t be powerful enough to tow a horse trailer. The truth is that this will depend on the type of electric car you have. A lot of models are capable of towing a trailer so providing you do your research, it shouldn’t be an issue.

On a side note, your horse trailer will usually be covered for third party accidents by your electric car insurance although it’s still recommended that you get a separate horse trailer insurance policy if you want full protection.