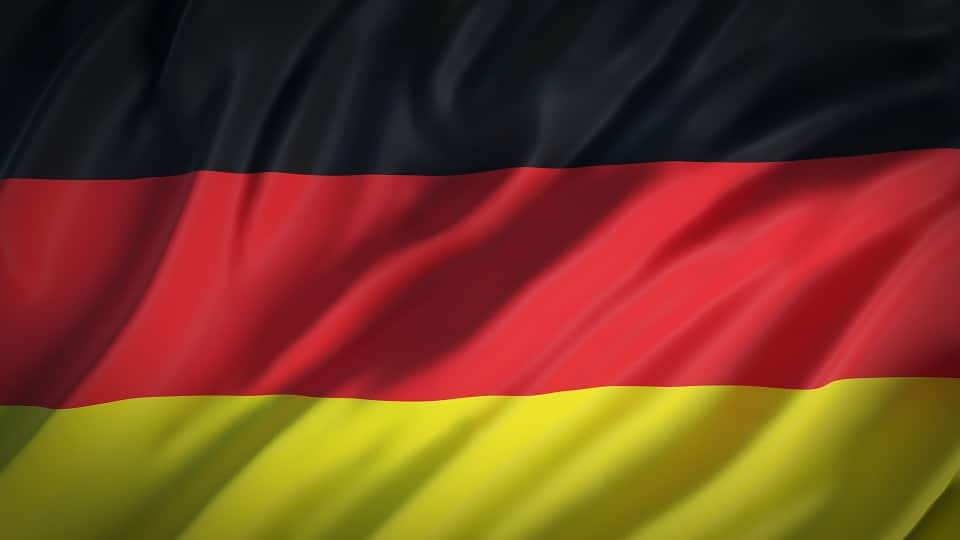 With both the UK and France recently pledging to ban the sale of new diesel and petrol vehicles by 2040 and with manufacturers such as Jaguar Land Rover and Volvo both working towards electrifying future models, there may be a sea change occurring in the car industry.

The current Frankfurt Motor Show, now open to the general public until 24th September, has put electric cars at the heart of the exhibition. This is set against the falling value of diesel vehicles and the growing voices of support for electric battery cars.

Some of those being displayed by carmakers at the show include BMW’s battery-powered Minis, while Mercedes-Benz have unveiled the EQA, an electric concept car that will take centre stage for the company during the event. Meanwhile their CEO, Dieter Zetsche, said only a week earlier that there will be electric versions of all models available within the next five years as a result of the €10bn they are investing into the technology. Renault also have an electric concept car that can be adapted for household use, while Honda unveiled their Urban EV, which should be available to buy in Europe with the next 2-3 years.

While this appears to indicate a significant shift away from diesel based cars, leading figures in the industry are hesitant to overstate the changes. With sales of plug-in hybrids and electric cars in Europe only making up 1.2% of new car sales, it’s easy to see why we are some distance away from a revolution on the road. One of the main barriers is the limited amount of electric charge points available to consumers.

Jürgen Schenck, Mercedes-Benze’s head of e-drive integration commented “We’re intent to go on with diesel … it is a good technology for [cutting] carbon emissions.” This point was reaffirmed by the European car manufacturers’ association, in light of the agreed EU carbon targets.

While diesel and petrol cars continue to dominate production lines and car showrooms, most manufacturers understand that the future is likely to be an electric one. As Guillaume Berthier, head of electric vehicle sales and marketing at Renault said “What is sure is electric vehicles will increase dramatically. We feel the tipping point has been reached.”

With oil prices rising, changes being made in taxation and diesel exclusion zones being discussed in a number of European cities, those changes could arrive much sooner than expected.