It seems that the march towards autonomous vehicles gathers pace every day. On the back of the news that Uber is to start testing autonomous flying taxis in 2020, comes the news that a driverless pod known as ‘Harry’ is being trialled this month in Greenwich.

The self-driving pod is based on those that are currently used at Terminal 5 at Heathrow Airport. Harry drives at 15mph along the River Thames and in the trial, it has faced many different challenges, including having to break suddenly when a jogger ran out in front of it. Safety is a big concern of self-driving vehicles and is often touted as one of the main benefits of the technology, with around 90-95% of current road accidents being attributed to human error. 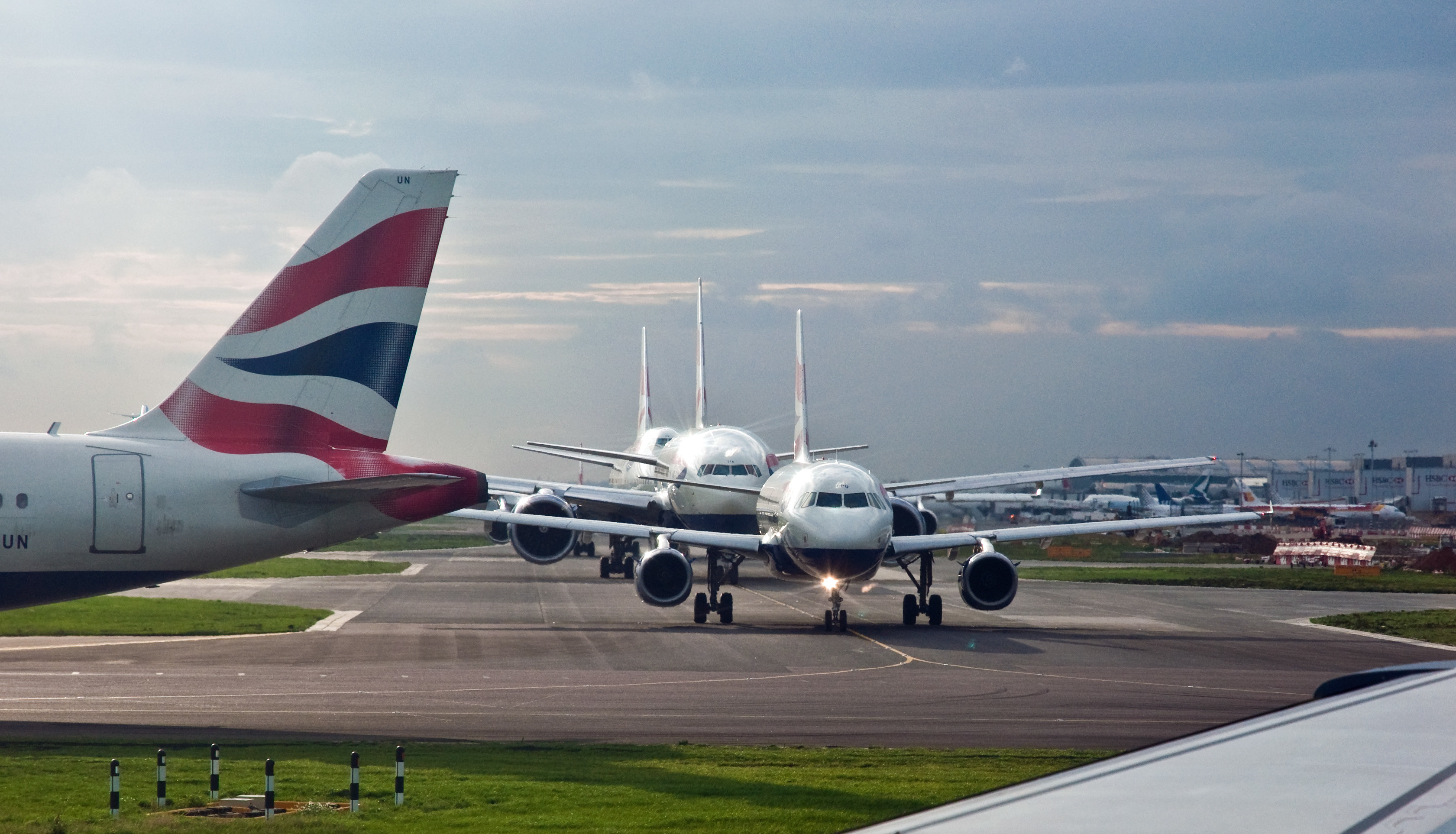 Small self-driving pods that drive at 15mph along the River Thames are one thing, but testing self-driving cars in real-time conditions on motorways is another entirely. This is why many trails are planned to take place over the next few years where self-driving technology is put to the test in more potentially hazardous conditions. One such trial is set to take place in 2019, when a fleet of self-driving cars will be demonstrated on the M40 going from London to Oxford.

The purpose of the trial that’s being arranged by Oxbotica, is to test out autonomous vehicles in real conditions. Although the vehicles that are used driving the trials will have engineers in them just in case something unexpected happens, the test will help to demonstrate their feasibility for use going forward.