Since trucks play such a large role in the world of commerce it’s no surprise that companies are constantly looking for innovative ways to reduce costs and increase efficiency. That’s exactly what a British company has done with the unveiling of it’s new SOMI trailer. The truck not only reduces CO2 emissions but it’s also able to carry 31 per cent more cargo due to utilizing the space between the hitch and the wheels. Read more details of this story below

An innovation in road haulage, the Same Outside More Inside (SOMI) trailer, is designed and built in Britain.

The SOMI trailer can carry up to 31 per cent more crago than a conventional articulated trailer by the simple expedient of utilising the space between the hitch and the wheels.

After nine years work and 20 patents granted, the first production model was unveiled at the recent TCS&D show at Peterborough Arena.

According to the 2020 transport report, using these trailers would save 400 tonnes of CO2 per truck removed from the roads. In the UK companies such as Tesco (which has 4,600 units) could take 1,000 trucks out of their fleet and still deliver the same amount of goods and save millions of pounds (it costs more than £1 million to run one truck and trailer for 10 years).

In other news from Portsmouth, a truck driver had a very lucky escape after his concrete truck rolled over onto its side. Read more details below.

Driver uninjured after concrete truck rolls over on Market St.

PORTSMOUTH — Police cited “driver inexperience” as a possible factor in an accident Monday afternoon that involved a concrete mixing truck rolling over on Market Street.

Police and firefighters responded to Market Street shortly after 3 p.m. to investigate a rollover involving a large commercial concrete truck just off the Exit 7 northbound off-ramp from Interstate 95.

The truck from MacLellan Concrete Co., which had a 12-yard barrel for concrete mixing, rolled over onto its driver’s side in the left lane of Market Street heading toward downtown. Police Capt. Frank Warchol said it appeared the truck was coming from the Exit 7 off-ramp and turning onto Market Street when the weight of its load shifted, causing the truck to roll over.

“It’s easy for them to tip over,” Warchol said, “because it’s a fairly high center of gravity.”

Whilst it’s excellent news that there are innovations being made to make trucks more environmentally-friendly, safety should be just as big of a concern. Making trucks as safe to drive as possible should be a big priority, for both the safety of drivers and other road users. Keep checking back for more trucking news. 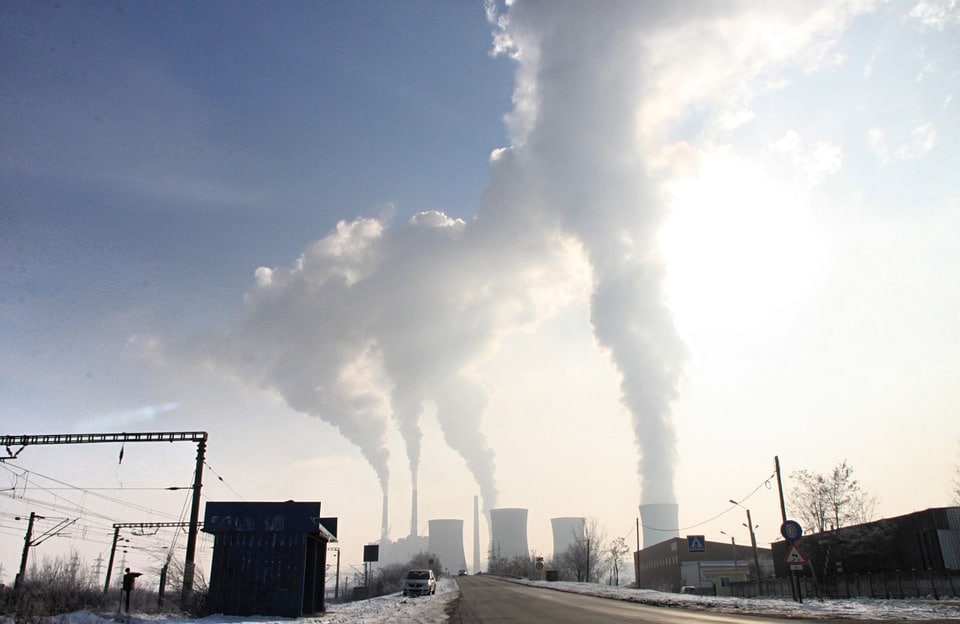