If you’re thinking of starting up a breakdown recovery service, it’s useful to consider a number of factors, whether that’s what  motor trade insurance you’re looking for, whether you’ll do the books yourself, and perhaps most importantly, where you’ll base your business. Before you begin your venture it may be best to consider why, how, when and where cars tend to breakdown. This enables you to plan your resources accordingly, from where to base your business to what you’re likely to need on your vehicles.

Why do cars breakdown?

Most breakdown engineers will know that the top reason for breakdown is the battery. This is often due to lack of use. Battery failure is closely followed by wheel changes, lack of fuel, mechanical problems, punctures with no spare and electrical problems. Other regularly occurring issues include broken clutches, ignitions and cooling or heating systems. You may even be called out to charge an electric car that has run out of power. Having the correct tools on board for these common problems will help you service clients quicker and build your reputation as a helpful service for your clients to rely on. After all, most breakdown clients just want to get going again, without being towed to a garage.

When do cars break down?

Cars break down all the time but when there is a higher concentration of traffic on the road, the likelihood of breakdowns is mathematically higher. However, particular pinch points are the last week in December, when many vehicles have been inactive over the festive period and the first week in January when people head back to work after not using their car for several days. Any cold snaps during the winter can prove particularly busy as the workings of vehicles are put under greater pressure by the weather. August can be busy too as people embark on long journeys to go on holiday. In terms of days of the week, Monday morning and Friday are both popular times to break down.

Where do cars break down?

The number one place for cars to break down is Croydon. The vast majority of these breakdowns are company cars. This is no surprise as Croydon is a business hub and part of the commuter belt. Other breakdown hotspots include Dartford, Camden, Brent Park, Islington, Southwark, Crawley and Maidenhead. There is a clear concentration of breakdowns in the South East, attributed mostly to the fact that this area also has the highest density of drivers. Elsewhere in the UK, Leicester and Bristol feature strongly in the breakdown statistics.

You may prefer the idea of motorway recovery, rather than urban recovery. After all, it is much quicker and easier to get from client to client via the motorway system rather than through the middle of Central London. The motorways that experience the highest number of breakdowns are the M1, most notably around Toddington, the M25 and the M6, particularly around Knutsford. The M1 alone reported 25,738 breakdowns in 2015/16 according to government data.

To conclude, if you’re keen to locate your business where the breakdowns occur then in and around London really is your best bet, but with a sprinkling of hotspots around the rest of the UK, you can really start a breakdown service in any part of the country. Providing you have the right type of cover i.e. combined motor trade insurance then you should have no trouble. 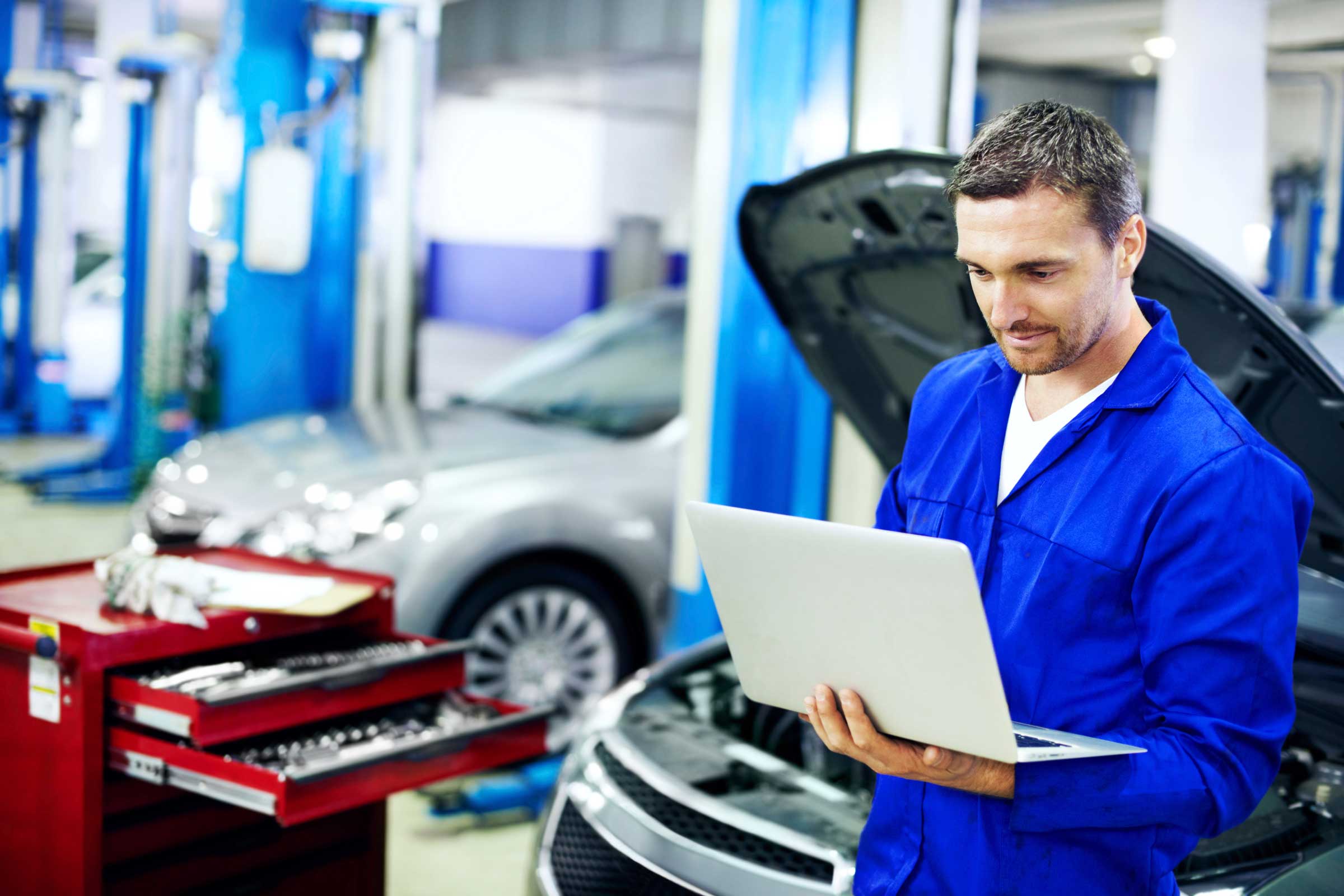