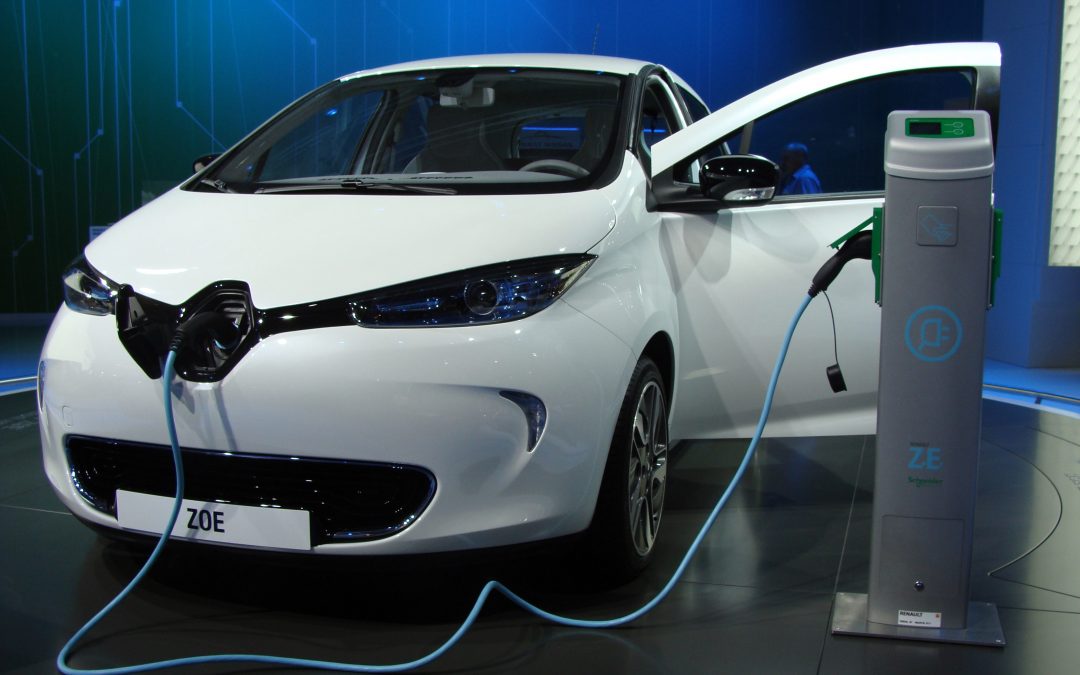 The Renault Zoe continues to be the best-selling electric car in Europe, five years after it was first launched. Although the model is almost unknown in the US and China, it continues to dominate in Europe with Renault enjoying 26.8% of the market.

The domination of the Zoe has helped contribute significantly to the overall sales jump in electric vehicles in the first quarter of 2017. Something that might help explain why the Zoe has continued to be so popular even with more electric cars on the market now than ever, is the upgrade in its battery capacity this year.

When the Zoe first launched in late 2012, it had a 22-kwh lithium-ion battery that gave it a range between 60-90 miles. The latest version of the car comes with a 41-kwh battery that has a range of 185-250 miles. Even at the most conservative range, this is still a very significant upgrade for the Zoe.

Although the car enjoys domination in the EV market throughout Europe, its in Renault’s home country where the Zoe enjoys the greatest market domination, with it accounting for roughly 70% of all plug-in vehicles in France.