Porsche are considering shifting their focus away from diesel and engines and moving towards electric vehicles.

Reuters recently spoke to Porsche Chief Executive Oliver Blume and were told that a decision would be made in the next few years.

Porsche is already invested in electric car technology, with its first ultra-rapid charger having recently been installed in Berlin. It also has plug-in hybrid models already on sale in the form of the Panamera and Cayenne.

Bulme also commented to Reuters that the company believes that a quarter of its total sales by 2025 could be made up of pure electric vehicles.

Although there is no final decision to pursue electric vehicles instead of diesel yet, Porsche has announced that the all-electric Mission E will begin production in a couple of years’ time. 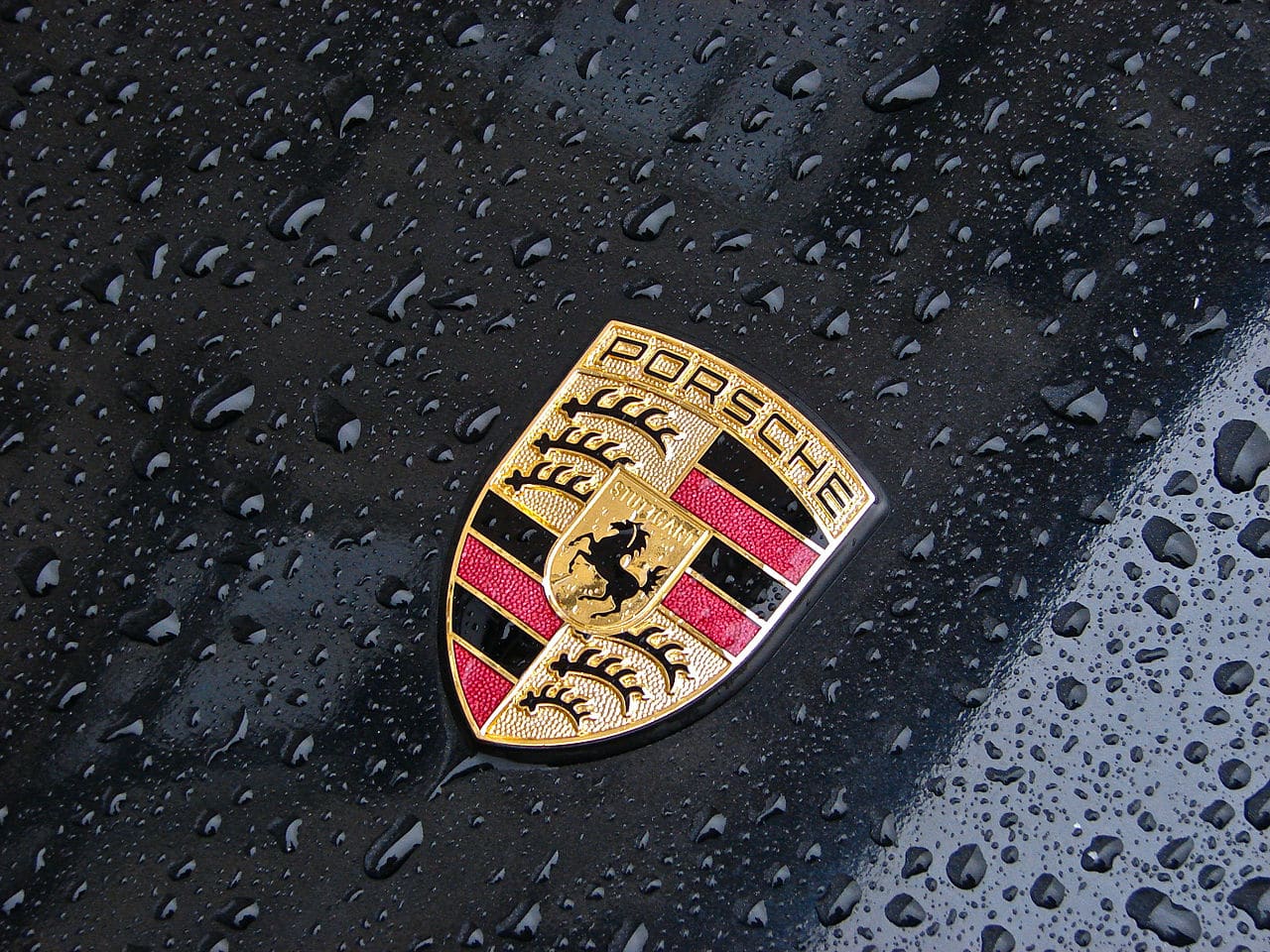