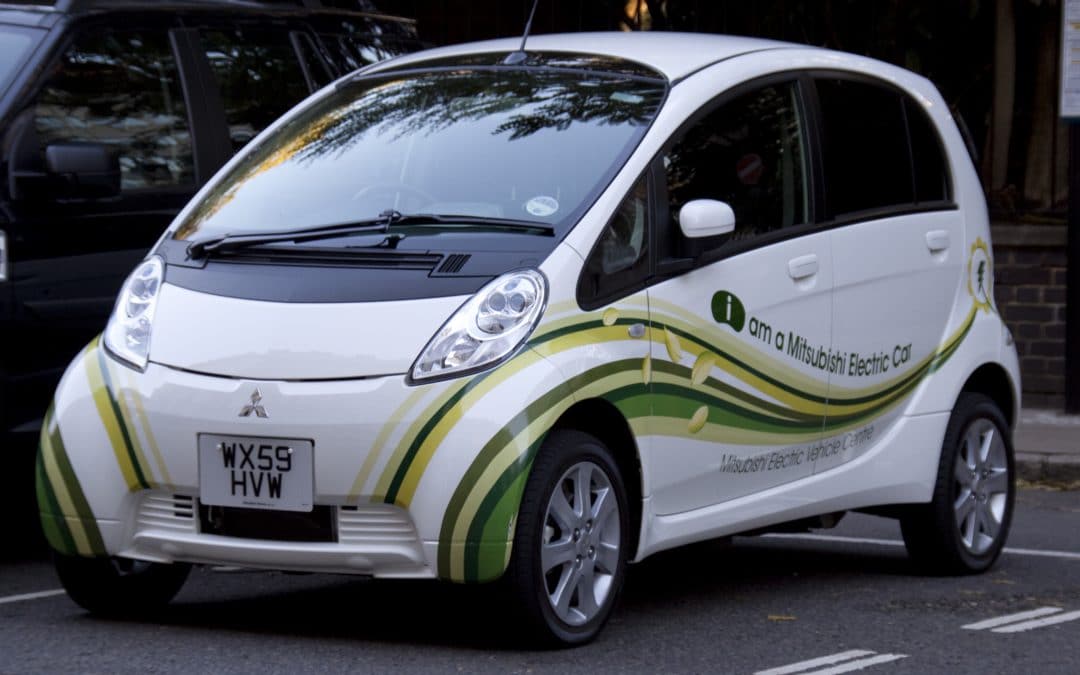 Top car manufacturers, including Nissan and Chevrolet enjoyed excellent sales throughout November, with Chevrolet in particular enjoying its best sales month in more than 3 years, thanks to 2,531 sales of the Chevrolet Volt.

Click here for a detailed breakdown of the electric car sales figures in North American for the month of November.

There was other big news this week in the form of renowned German car manufacturer, Volkswagen announcing that it plans to start building electric cars in North America. It is part of the company’s plans to expand its electric car production and it will begin some time after 2020.

Elsewhere it was announced that Toyota’s new electric car division is going to be lead by the company CEO, Akio Toyoda. The company has plans to release a mass-market electric car by 2020 and the fact that the CEO of Toyota is leading the division shows how seriously they are taking electric cars.

In a recent interview, Jeremy Clarkson was giving his views on electric cars amongst other things, and stated that he prefers hydrogen-fuel cell vehicles. Read the full interview with Business Insider here.