A new extended-range electric black cab is currently being tested by real London taxi drivers in preparation for it being launched later in the year.

The LEVC TX eCity can be driven for more than 70 miles without emitting any harmful gases into the environment and there are 6 of them that are being tested on London roads right now in order to see how they perform as well as collecting key data such as the difference in emissions compared to older models and how well the charge infrastructure that has been put in to place works.

Although the most obvious benefit of the TX eCity is that it comfortably adheres to the new emission limits for taxis in London that will be in effect from the beginning of 2018 ; the introduction of more electric taxis in the capital could bring more benefits to taxi drivers, such as lower black cab taxi insurance rates.

“We will now be able to accurately quantify the significant improvements these vehicles will make to London’s air quality which will benefit all Londoners regardless of whether you use taxis or not. For those that do, the experience will be transformational.” 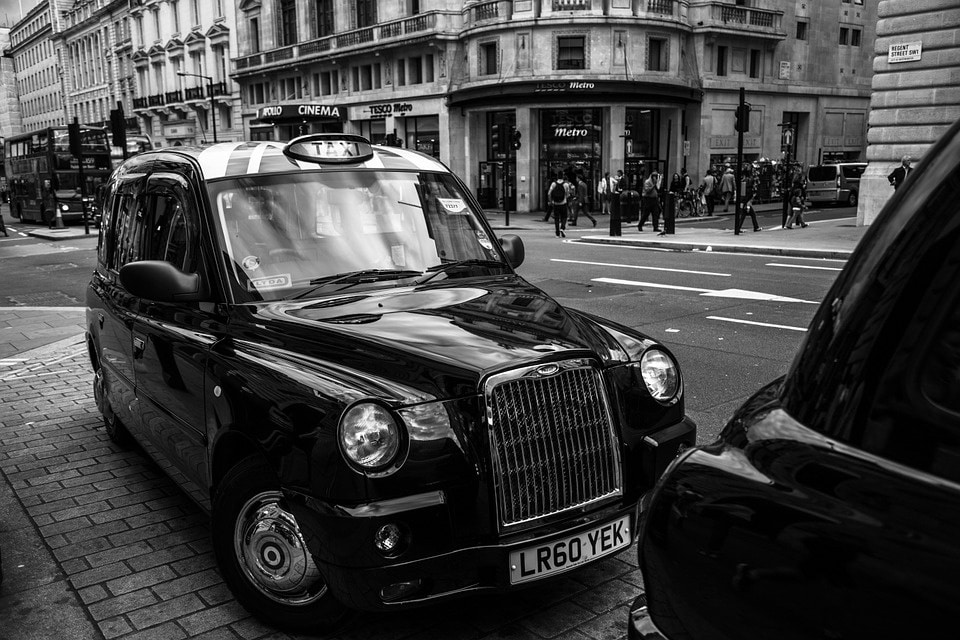