Home | Telematics and the Fleet Industry

Telematics and the Fleet Industry 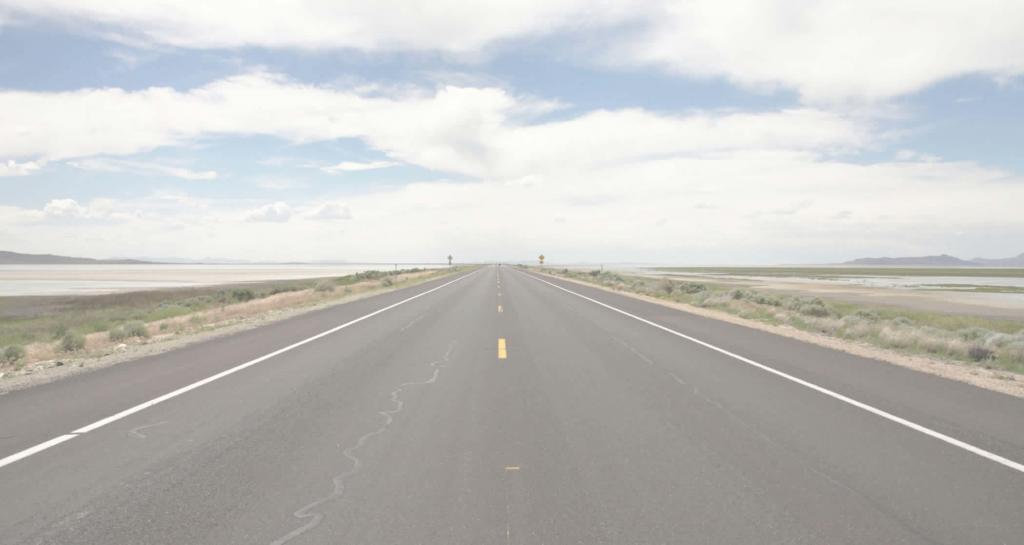 Fleet Insurance premiums are not only an ongoing hot topic within the fleet world, but also within the world of consumer insurance, where premiums appear to increase year on year. And as businesses and private individuals have looked towards ways in which to drive down the costs of lorry fleet insurance the realm of telematics has seemingly grown beyond all predictions.

In fact, today the number of drivers who are in some way being monitored by telematics is estimated to be one in eight young drivers (BBC 2012) and more than 35% of fleets with over 500 employees have switched to telematics in 2013 alone (ALD Automotive 2013).

What’s more it is predicted that if the current growth is sustained that by 2017 this amount will reach a staggering 89 million having grown from 1.85million in 2010 (ABI Research 2012).

So with such impressive growth over such a short period of time it’s worthwhile considering just what this means for those within the fleet industry, so here we take a look at the ins and outs of the realm of telematics and the implications of such growth.

The five solid reasons behind such staggering figures

The number one reason why telematics has seen such unparalleled growth is unsurprisingly in relation to the insurance premium beating rates that it can provide.

Telematics is streamlining insurance claims and providing vital data about the vehicle and the driver’s behaviour behind the wheel, at the time of the incident. This is then serving as an automated helping hand in defending claims and minimising the associated costs for insurance companies.

Complying with regulations in an easy, automated way

Fleets are all subject to regulations, with the Hours of Service legalisation serving as one of the most influential. Telematics offers a seamless way of managing work hours and rest periods by sending real time data back to base instantly.

Improving the safety of both the driver and the people and drivers around them proves to be an important goal of any company, and telematics is helping companies to drive down accident rates across industries.

Specifically telematics systems are serving as sources of information to provide driver training, feeding back upon factors such as harsh breaking, speeding and excessive acceleration (all of which serve to increase the likelihood of an accident).

Additionally safety standards can be improved via a positive approach where drivers within companies are rewarded for driving that contribute towards safety.

Following rising insurance premiums the cost of fuel is the second biggest gripe of private consumers and companies alike. The massive increases seen have even served to put many out of business over the financial crisis and the focus upon reducing fuel consumption continues for businesses still trading today.

Telematics is making this task far easier by providing data for analysing operational efficiencies (or lack thereof). It can empower fleet managers in their bid to reduce journey times and can cut down mileage, although there are other, lesser thought of ways in which telematics is helping promote fuel efficiencies. Specifically this includes the ways in which telematics is helping fleet management identify bad driver habits that are serving only to increase fuel consumption, such as over-revving and engine idling; these habits are then being the subject of ongoing driving training efforts.